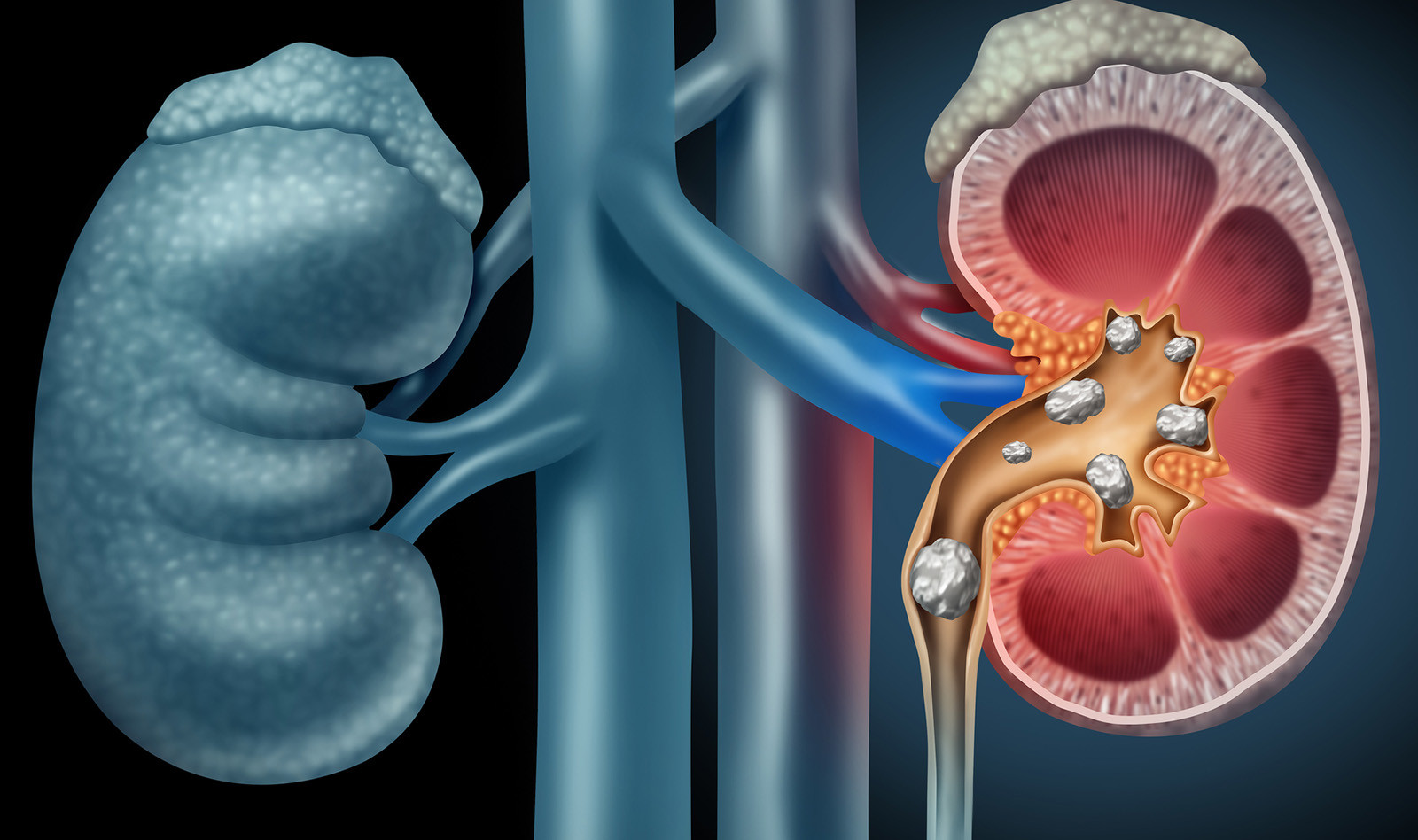 Nephritic colic constitutes 3.5% of all hospital emergencies. It is the most common cause of urological pain, which begins in the lumbar region and typically radiates to the iliac fossa, inguinal region, and genitalia. Learn to identify and alleviate it.

Nephritic colic is an acute pain that occurs due to hyper pressure in the urinary tract due to an obstruction in the passage of urine (in normal conditions, the pressure is 15 mmHg, but in renal colic, it can reach the figure 100 mmHg). In most cases, it is incredibly intense pain that starts in the lower back and spreads, and in some cases, it can even cause you to pass out.

However, it should be taken into account that slow and progressive obstruction may cause little pain or even go unnoticed.

Nephritic or renal colic constitutes 3.5% of all hospital emergencies and is the most frequent cause of urological pain. More than 10% of the population has renal colic throughout their life. And those who suffer from it have a 50% chance of presenting it on successive occasions.

It is usually more common in the morning and hot weather due to the higher concentration of urine. It is more common in males. And there seems to be a certain family predisposition since a quarter of the individuals who suffer from it have a direct relative with the same problem.

The condition itself usually resolves with analgesia in most cases, although in a small percentage, it can cause complications that require more aggressive treatments.

This type of colic can occur without warning in people in apparent good health. One way to prevent it is, especially in summer, to hydrate properly to avoid stones in the urinary tract.

Increased pressure within the urinary ducts due to kidney stone obstruction (kidney stones ) is usually the cause of renal colic pain. In any case, the origin of these stones is usually unknown in most cases. In many other asymptomatic cases, they are only detected incidentally when performing tests for other health problems, as pointed out by the urology department.

The causes that can produce renal colic are:

Obstructive uropathy (obstruction of the urinary tract) due to a urinary stone or stone. This is the most common cause of renal colic. In up to 90% of cases, renal colic is the result of a stone lodged at some point along the ureter (the tube that conducts urine from the kidney to the bladder). Stones or calculi may, in turn, be due to different substances in the blood that, when filtered through the kidney, precipitate in the urine, forming said stones. The different components of these calculations are: 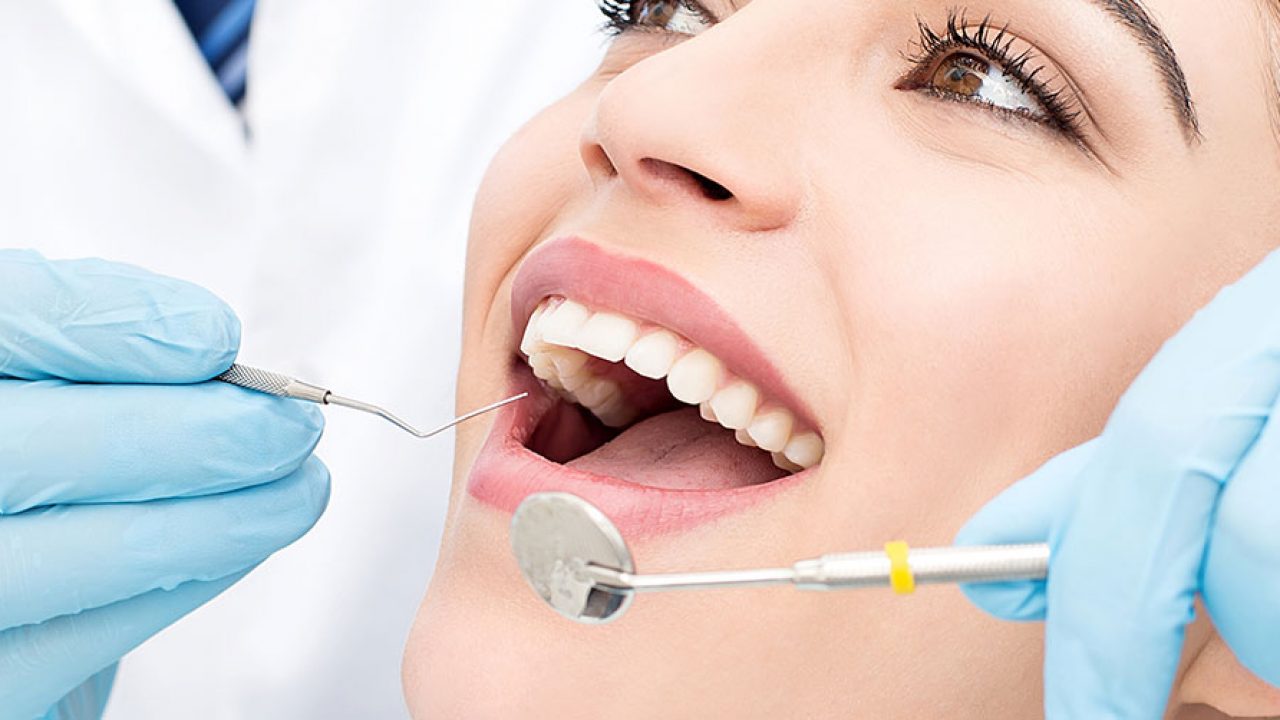