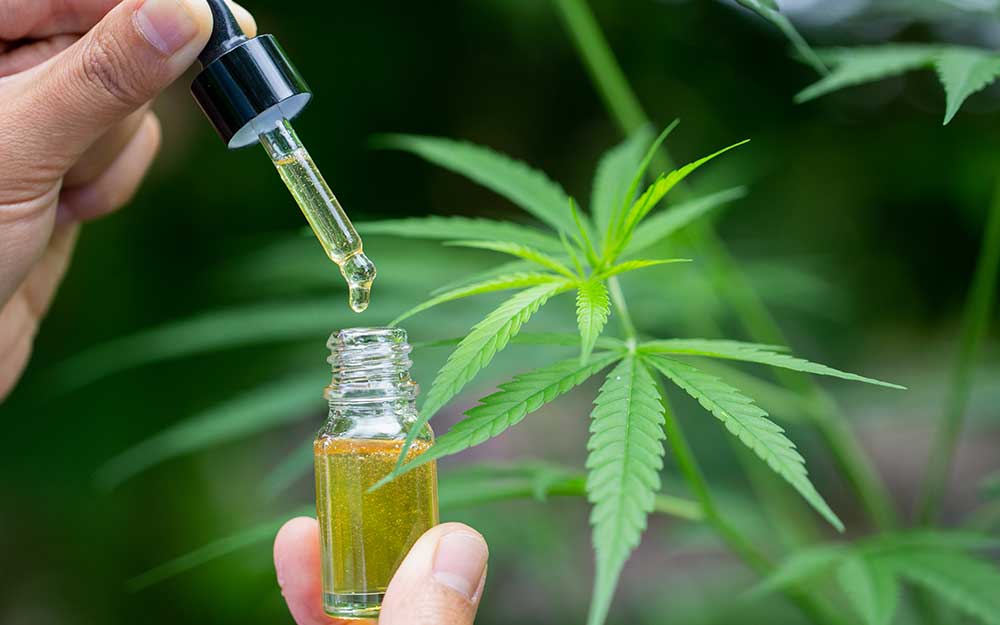 It takes an awful lot of time, money, and effort to successfully extract crude oil from cannabis plant material. Following crude oil winterization, processors could sell their extract as a full-spectrum oil and be done with it. Sometimes that is exactly what happens. But most of the crude oil is distilled. Distillation further refines the oil.

The question is why processors take this extra step. After all, distillation requires more time and effort. It costs more money. And if it is not done correctly, it can reduce the quality of the cannabinoids and terpenes processors are trying to isolate.

Answering the question is as simple as understanding the retail market. Cedarstone Industries out of Houston, TX, manufacturers of, among other things, hemp extractors, say that with cannabis now legal in some form or another in more than three dozen states, there is a robust market offering plenty of opportunities. Processors do what they do because they can make money at it. Going one step further, perfecting the distillation process gives companies greater opportunities to manufacture branded products and experiment with different product profiles.

Known more formally as fractional distillation or short path distillation, the practice is one of separating a liquid into its various constituents using a combination of heat, evaporation, and condensation. It is a process humanity has relied on for millennia to produce alcoholic spirits.

Distillation is based on our understanding that different liquids have different boiling points. In a cannabis crude oil, you have more than a hundred cannabinoids and terpenes. You also have things like fatty acids and flavonoids. They will all boil and evaporate at different temperatures.

Distillation opens the door to producing distillate and isolate products. Distillates are usually concentrated products containing just one or two cannabinoids, at most. Processors may include a terpene or two to give a product a certain aroma and flavor. As for isolates, they are distillates that have been put through a secondary distillation process.

Isolates are considered the purest form of cannabinoids on the market. An isolate contains a single cannabinoid suspended in a mixture of inactive ingredients. It may contain a terpene for flavor and aroma, but it doesn’t have to. Either way, isolates and distillates have a lot of fans and companies can make a lot of money producing them.

Distillates and isolates only scratch the surface of what processors can do with distilled crude oil. The products of distillation are often utilized as ingredients in cannabis-derived products including infused foods and beverages, topical lotions, tinctures, tablets and capsules, and even vape cartridges.

All sorts of derived products sell extremely well on the retail market. That is what it boils down to. Processors go through the extra effort to distill cannabis crude oil because the products they can make from the process are very profitable.

Derived products represent an alternative to smoking. Needless to say, there are large numbers of cannabis users who prefer to not smoke plant material. Then there are those smokers who use derived products when these are more convenient. Either way, the market is there.

Distillation does require a bit of extra effort. But it is worth it to companies looking to sell full-spectrum oil and a variety of derived products. It’s big business, as evidenced by the number of companies that do it. 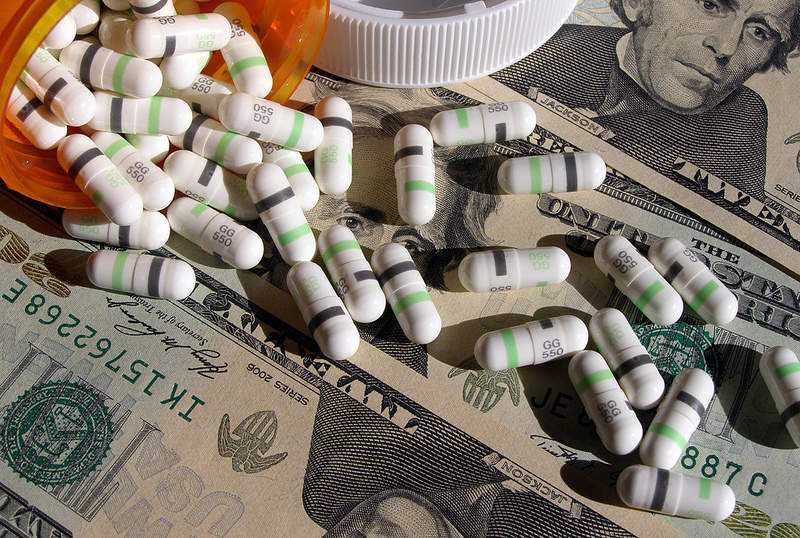 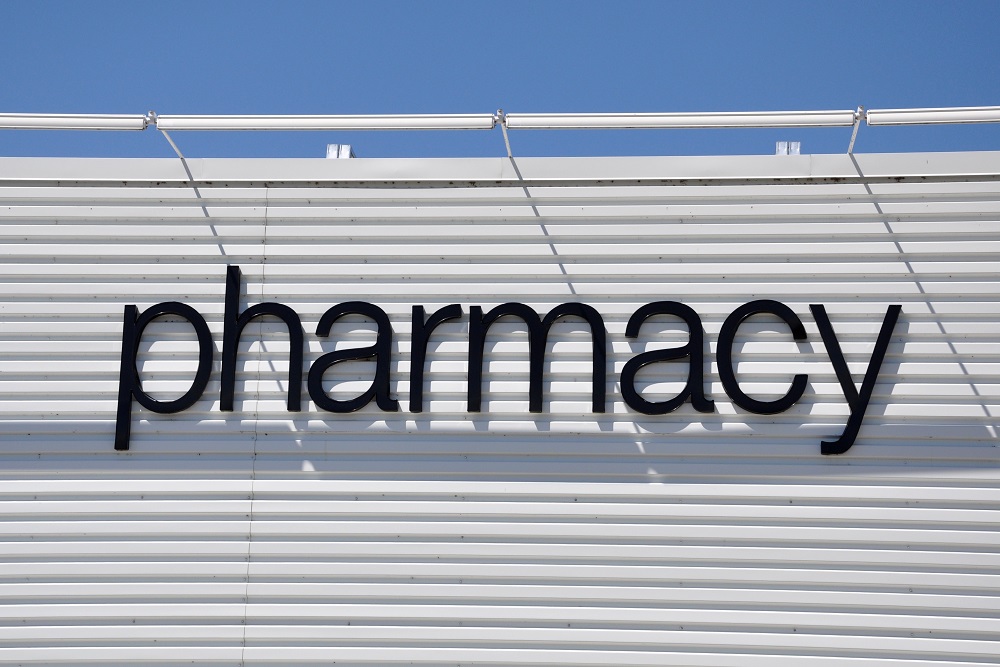